Research Interests: My research investigates how early childhood social and linguistic experiences can shape developing biological systems such as visual attention and self-regulation.  Specifically, my work focuses on gaze following and other visual engagement behaviors observed in the population of deaf and hearing children who are acquiring signed language from infancy.

Bio: Originally from South Gate, California (near Los Angeles), David attended Cal State, Long Beach to major in education. Upon graduating, he joined Teach for America and taught middle school math at a charter school in Houston, Texas. Though excited by his students’ accomplishments, he was most curious about the cognitive processes involved in learning, remembering, and reasoning. After four years in the classroom, David left to pursue a doctorate in cognitive psychology. David, like his lab mate, also likes dogs and would like to send a shout-out to Pup Pup, wherever he may be.

(Non-academic) anything involving the outdoors, sports, music, working out, travel, and spending time with her beagle, Yoshi.

Bio: Sidni started her undergraduate career at the University of Georgia but transferred to Georgia Tech after two years. She was a cheerleader for both universities (2 years UGA, 3 years GT). Originally seeking a physical therapy career working with special needs children, Sidni pursued an undergraduate psychology major at Georgia Tech, but found a passion for psychological research the longer she continued in the program. Sidni is a true Yellow Jacket at heart, and after graduating with her BS in Psychology in May 2014 decided to stay at GT to pursue her doctorate in psychology. 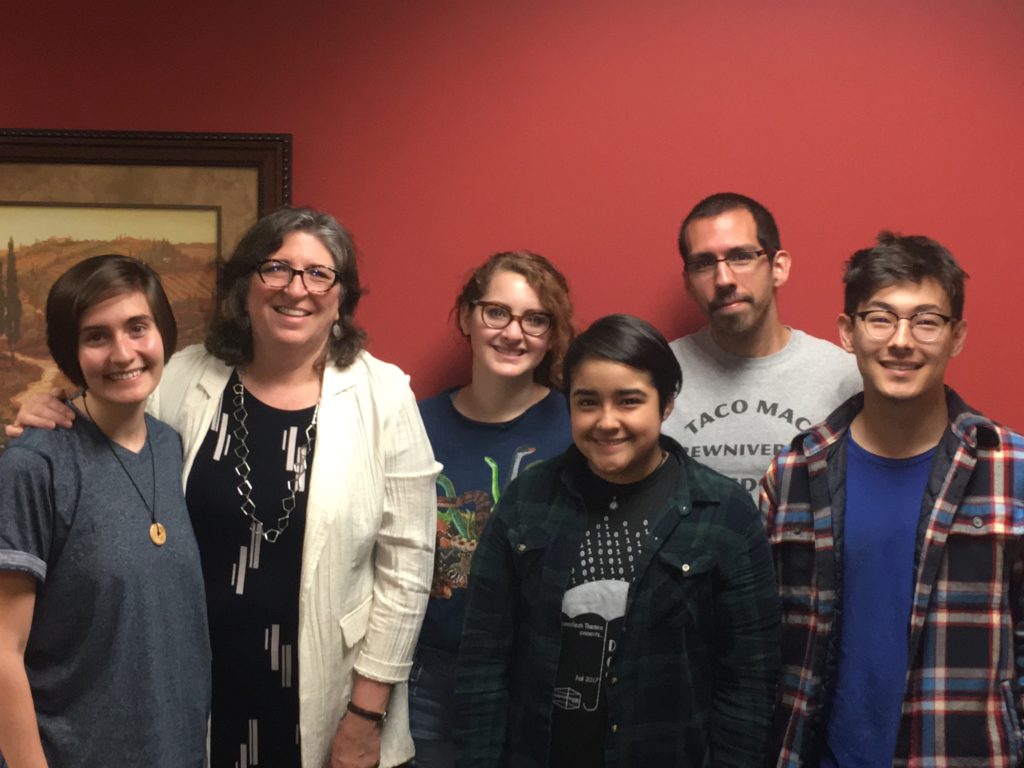